SimpliSafe. Protecting the Magic of Christmas 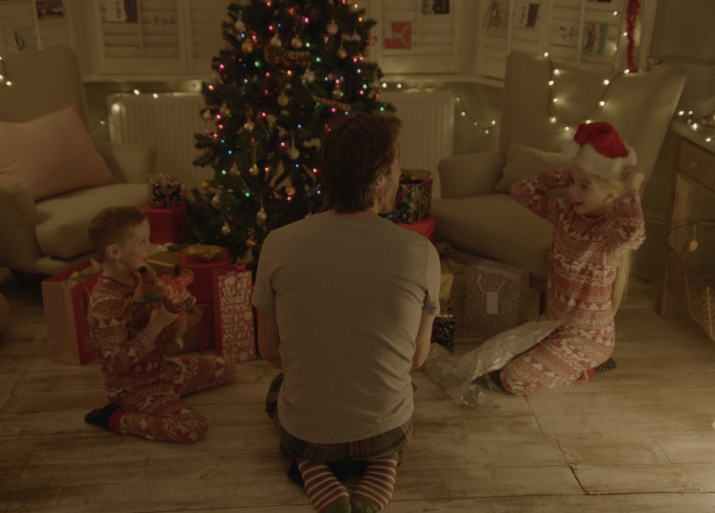 Christmas may look a little different this December, but Santa Claus is still working hard to bring a little bit of magic.

This year, Santa has a battle on his hands as kids turn sleuth and plan evermore elaborate ways to try to catch him in the act. Following our recent survey, as many as 83% of children are aiming to get a glimpse of him delivering their presents on Christmas Eve and a fifth of them will use home security gadgets to do so, just like this family:

Here are the top ways they plan to try and catch Santa this year:

Traditional ways Santa gets into the home still remain the most popular, but children now have even more imaginative ways of how he magically appears in the home.

The survey also revealed that the average family in the UK has presents worth £576 under the tree on Christmas Eve, so homeowners should ensure that home security is an important consideration this festive period to keep their presents safe and stop less welcome visitors from entering their home.