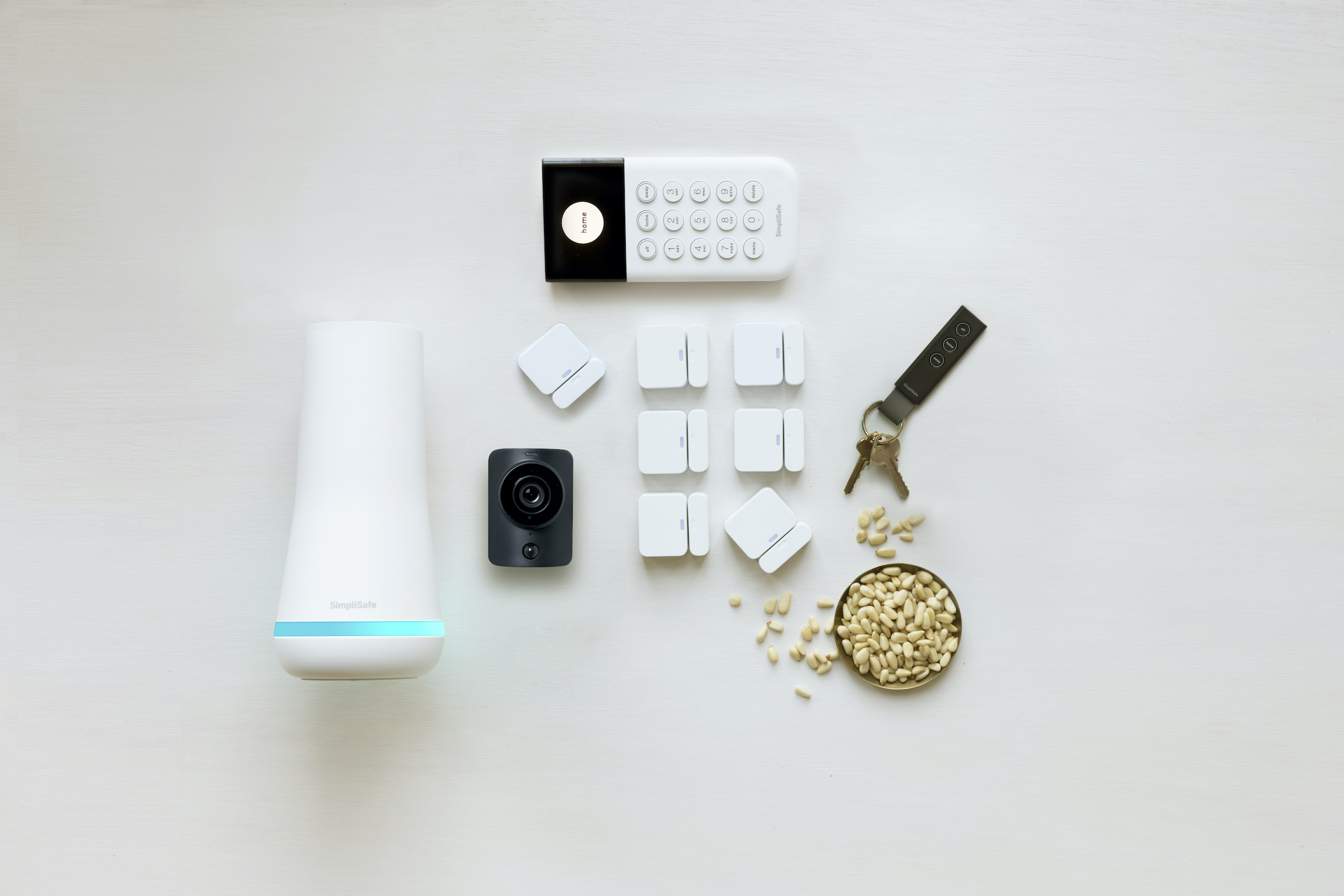 We all like to get cosy in our homes and delve into a good documentary. Sky Crime is one of our favourite channels, as it has tons of brilliant and educational documentaries covering so many crime cases over the years. It’s why we chose to sponsor the channel.

There’s nothing better than sitting back, relaxing and tucking yourselves in from the comfort of your safe homes to be engrossed in TV. Once you’re settled in, all you should have on your mind is relief and a comforting reassurance.

Hear that? That's the sound of peace of mind.

So, where to start? Let’s list the top, must-watch documentaries on Sky Crime for you to get gripped by this year.

Prepare to be mesmerised by this two-part documentary, directed by Erin Lee Carr. This documentary follows a case that gained national interest in the US when a young woman, Michelle Carter, stood trial for encouraging her boyfriend, Conrad Roy, to take his own life. Texts are shared showing the unthinkable exchanges that lead to the tragic direction that this young pair took. One of the most interesting, complex and thought-provoking cases is brought to you with this documentary, as you question how much is someone to blame for another person’s suicide?

2. The Disappearance of Natalee Holloway

Played out in six parts, this documentary follows the perplexing case of the disappearance of Dave Holloway’s daughter, Natalee Holloway - who went missing on a trip to the Caribbean in 2005 - and his endeavour to find out what happened. The documentary will have you on the edge of your seat, as you are given an inside look into how the father of a missing person and a team of detectives set out to uncover the truth, leading to vital evidence.

You may be familiar with the name Kemper if you’ve indulged in Netflix’s dramatised Mindhunter series. On Sky Crime, Kemper on Kemper details the intense and extensive interviews with Ed Kemper from a former FBI agent. And if you haven’t the foggiest idea of who Ed Kemper is, prepare to have those misty lenses cleared away sharpish with an icy chill that will give you shivers. Settle in to be captivated by the disturbing and horrific case, and mind of a 60s-to-early-70s serial killer, who murdered and dismembered 10 people, including his mother. Gone to check those alarm sensors? And resume.

4. Thought Crimes: The Case of the Cannibal Cop

From the director of the aforementioned I Love You, Now Die, Erin Lee Carr brings a truly shocking case with that of the ‘Cannibal Cop’. Documenting the true story of Gilberto Valle, Carr - who visited Valle in prison - shares their fascinating study of the deranged man. To add more shock to this story, Valle was also a police officer, and was charged for conspiring to kidnap and eat women, based on his fantasies and thoughts. Gulps.

5. The Disappearance of Susan Cox Powell

Be enthralled by this four-hour series that delves into the case of the tragic disappearance of the 28-year-old mother of two - Susan Cox Powell. Split into two parts, this documentary explores the gripping, mournful story of how a young mother mysteriously vanished from her suburban home in Utah, in 2009 and her husband’s suspicious behaviour. With never-before-seen footage and new evidence brought to light, the show revisits key events surrounding the alarming case of the still missing woman, whose husband - Joshua Powell - later tragically killed himself along with their two young sons: Charles and Braden Powell.

In this two-part documentary, from director and producer, Liz Garbus, the case of the 2011 brutal murder of 12-year-old Garrett Phillips, in Potsdam, New York, is examined. A suspect was quickly identified at the time - Oral “Nick” Hillary, a black man in a mostly white community. Hillary was the ex-boyfriend of Phillips’s mother, Tandy Cyrus, and a soccer coach at Clarkson University. From initial investigations and arrests to legal twists and turns, this magnifies the issues and questions of racial bias in policing and the criminal justice system.

Indulge in this eye-opener of a series, as you get fixated on the troubling and disturbing cases, following the remarkable investigations surrounding them. Each episode is dedicated to a chilling, baffling murder case, with Robbie Coltrane - Scottish actor and writer - guiding you through. From the murder of a business partner, followed by assuming their identity to the shocking murder and dumping of one’s best friend - each story will have you in deep-thinking mode of how on earth these mindsets and actions could ever exist.

8. The Jinx: The Life and Deaths of Robert Durst

This Emmy-winning documentary takes you through the captivating story of a reclusive, real-estate mogul - Robert Durst - who becomes a murder suspect for more than one case. This six-parter digs deep and uncovers more mysterious revelations, like that of Durst’s wife’s disappearance in 1982, the murder of his longtime confidante, his trial with a multimillion-dollar legal team around the suspicious case of the discovered, dismembered body of Morris Black, and his wife’s - Kathy Durst - family and friends’ hunt for answers.

9. The Case Against Adnan Syed

Discover the compelling true story of the murder of Baltimore student, Hae Min Lee in 1999, and the subsequent conviction of her ex-boyfriend, Adnan Syed. Portrayed over four episodes, Sky Crime showcases a fascinating fresh look at the trials and investigation, following Syed’s appeals and original police statements. As issues are raised, nails will be bitten as you follow the troubling case of a convicted man and ex-lover of a murder victim.

Become bemused, shocked, angered, saddened and transfixed - all in one - as you delve into each episode on hair-raising murder cases, surrounding far-from neighbourly incidents. This one may have you twitching your curtains more, or not! You’ll certainly look at your neighbours differently the next day, as you become baffled by these bizarre and disturbing neighbourhood feuds that go chillingly and horrifically too far.

All that’s left is to grab the popcorn, dim the lights (or maybe keep them on) and make sure your home is protected; you’re in just the right place with SimpliSafe - proud sponsor of Sky Crime: Crime, it never sleeps.