The latest anti-crime initiatives in the UK 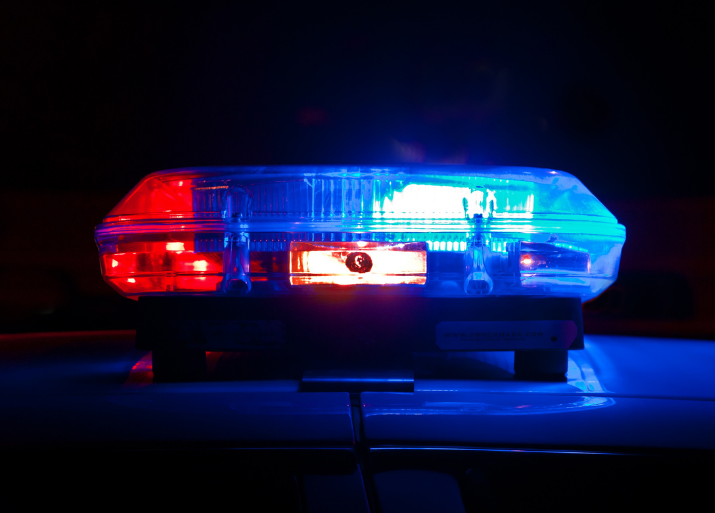 We all want to know about the crime rates in our area, or somewhere we’re looking to move to. It’s why we developed our Crime in the UK tool to monitor the types of crimes and their rates in towns and cities across the UK. It’s also important to stay up-to-date with the latest anti-crime initiatives in the UK, so let’s take a look at what’s been put in place recently.

Crime-hit Stoke-on-Trent neighbourhoods have benefitted from a £1m security upgrade with more than 1,400 homes receiving free security devices as part of the street crime initiative. New alleyway gates and lighting columns have been installed to improve community safety, with the set-up of mobile cameras too. The city’s council, commissioner's office and police team have worked together to bring in these security improvements following a successful bid for government funding, under the Safer Streets Initiative, made back in October 2020.

Incredible work, and it’s certainly a smart idea to review the areas that are suffering from poor lighting, especially as the nights get darker. If there’s one thing burglars and criminals hate, it’s being in the spotlight.

The government set out a crime plan to protect victims and make streets safer in July 2021. It addresses tougher sentences to keep the most dangerous offenders behind bars. Other commitments include:

PCPI say the 15 DOCOs who undertook the accredited qualification in March 2021 are in the unique position to influence their managers and partner agencies in seeking sustainable reductions in crime and helping to make local communities safer.

The Head of PCPA, Guy Collyer said, “This national delivery of the Level 5 Designing Out Crime qualification was ground-breaking in many ways – from having the opportunity to support so many new DOCOs at the start of their careers to being able to secure inputs that help to empower DOCOs in making others within the police aware of the role and its impact on reducing crime.”

The latest anti-crime initiative for Liverpool responds to new statistics that reveal drug-related crimes and deaths soared to a record high in Merseyside during the pandemic. The funding will be used to expand a multi-agency programme aimed at cutting drug-related crime and reducing misuse.

Latest government figures reveal 13,177 drug offences were recorded by police in Merseyside in 2020/21 - the equivalent of 36 a day, and up from 11,803 similar crimes the year before. The number of offences was particularly high between March and the end of May in 2020, during the first national lockdown - at 38% higher than the same period the year before.

Also, in the past 12 months, Operation Hammer has been implemented, a force-wide drug Investigation Team exclusively dealing with drug supply.

Detective Superintendent Lisa Mahon said: “Liverpool City Region – including Merseyside Police and three local authorities - will receive a combined total of up to £11.76m in government funding over the next two years.

“Project ADDER combines targeted and tougher policing with enhanced treatment and recovery services, and the funding will be used to increase police enforcement activity in areas of the city with high levels of drug use and drug-related crime. It will also support treatment and employment support services for those with addictions, and those who are vulnerable and being exploited by criminals.”

What you can do at home to stay safer

As we can see with some of these crime prevention initiatives and plans, street safety is of paramount importance with a focus on more CCTV, lighting and a revamp of alleyways. One of the best ways to deter crime is to put a spotlight on those who are suspicious, and you can do that at home. Motion light sensors will light up any trespassers to help deter them away from your property.

Driveway gates with video intercoms and cameras are also highly effective. Even just being more mindful about when to close the curtains in the evening to improve privacy goes a long way.

24/7 professional alarm monitoring is also a key feature for smart home security systems, with security specialists always monitoring and verifying any break-ins with use of integrated cameras and direct calls. If you can’t get to the phone, or are away, they can request police dispatch on your behalf.

If you’re looking for a new security system, SimpliSafe can help. Speak to our expert team today to see what system would work for your property.