Types Of Crime And Their Definitions 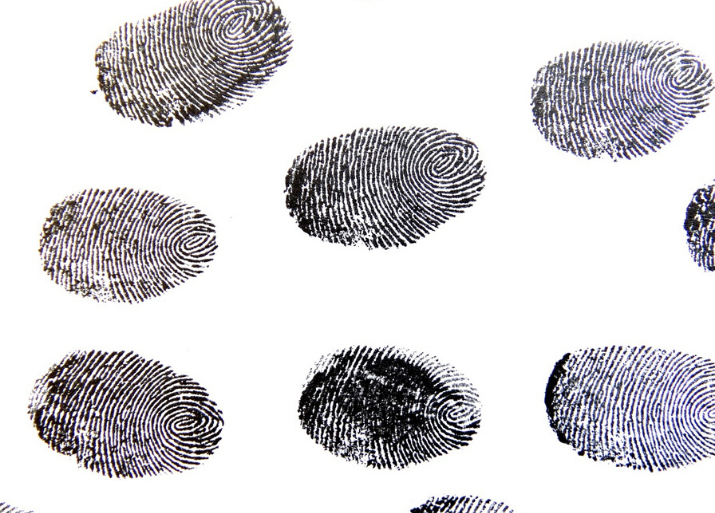 There are many different types of crime, and their definitions can vary. How those crimes are dealt with by the legal and justice systems also depends on which category they fall into.

What are the types of criminal offences?

There are three types of criminal defences. How that offence is dealt with will depend on the category the crime falls into:

What is a summary offence?

A summary offence is the only one that can be tried within a magistrates’ court. However there are exceptions for this, for example, if an offence is linked to a more serious one that has been sent to the crown court.

Examples of offences that fall within this wide category include:

Typically the maximum imprisonment sentence for a summary offence is six months.

What is an either way offence?

An either way offence can be tried either within the crown court or a magistrates’ court, as the type of crime that falls under this category can be extremely broad. Here are some examples of either way offences:

The length of sentencing for either way offences can vary.

What is an indictable only offence?

Crimes in this category are the most serious, and can therefore only be dealt with in the crown court. If someone has been charged with an indictable only offence they must first appear in magistrates’ court. However the case will be sent immediately before a judge in the crown court. If the judge decides the case should proceed to trial, then a jury will be summoned to sit on the case. The jury will decide if the defendant is innocent or guilty, but the judge will determine and pass the sentence.

Examples of indictable only offences include:

The definitions of crimes

Arson - Arson is classed as the deliberate setting of a fire to someone else’s property to damage that property, or to cause injury or death.

Burglary - When someone breaks into a building with the intent to cause damage, steal items or hurt people.

Cyber crime - Crimes that are carried out online. This could include financial fraud, grooming, romantic fraud, stalking, bullying or harassment.

Domestic abuse - Negative behaviour that someone exhibits over someone in their family or a person they are in a relationship with. This could include physical, emotional, sexual or even financial abuse.

Fraud - When someone is tricked or deceived, usually out of money, goods, property or services. Unfortunately, fraudulent scams can take many forms.

Hate crime - When a crime - could be physical and violent or verbally abusive - is done against someone based on part of their identity. This could be race or sexual orientation.

Manslaughter or murder - The unlawful premeditated killing of one human being by another. Manslaughter is often defined as the unlawful killing but when the intent to do so was not there.

Sexual assault - When a person intentionally sexual touches another person without their consent.

Robbery - When someone steals something from your person, usually with violence of threats, in a public place.

Sexual harassment - Unwanted behaviour of a sexual nature. Could be done verbally or physically.

Stalking or harassment - Unwanted and persistent attention that makes you feel harassed.

Violent crimes - When a person is physically hurt or threatened. The use of weapons also falls under this category.