The Internet of Things explained 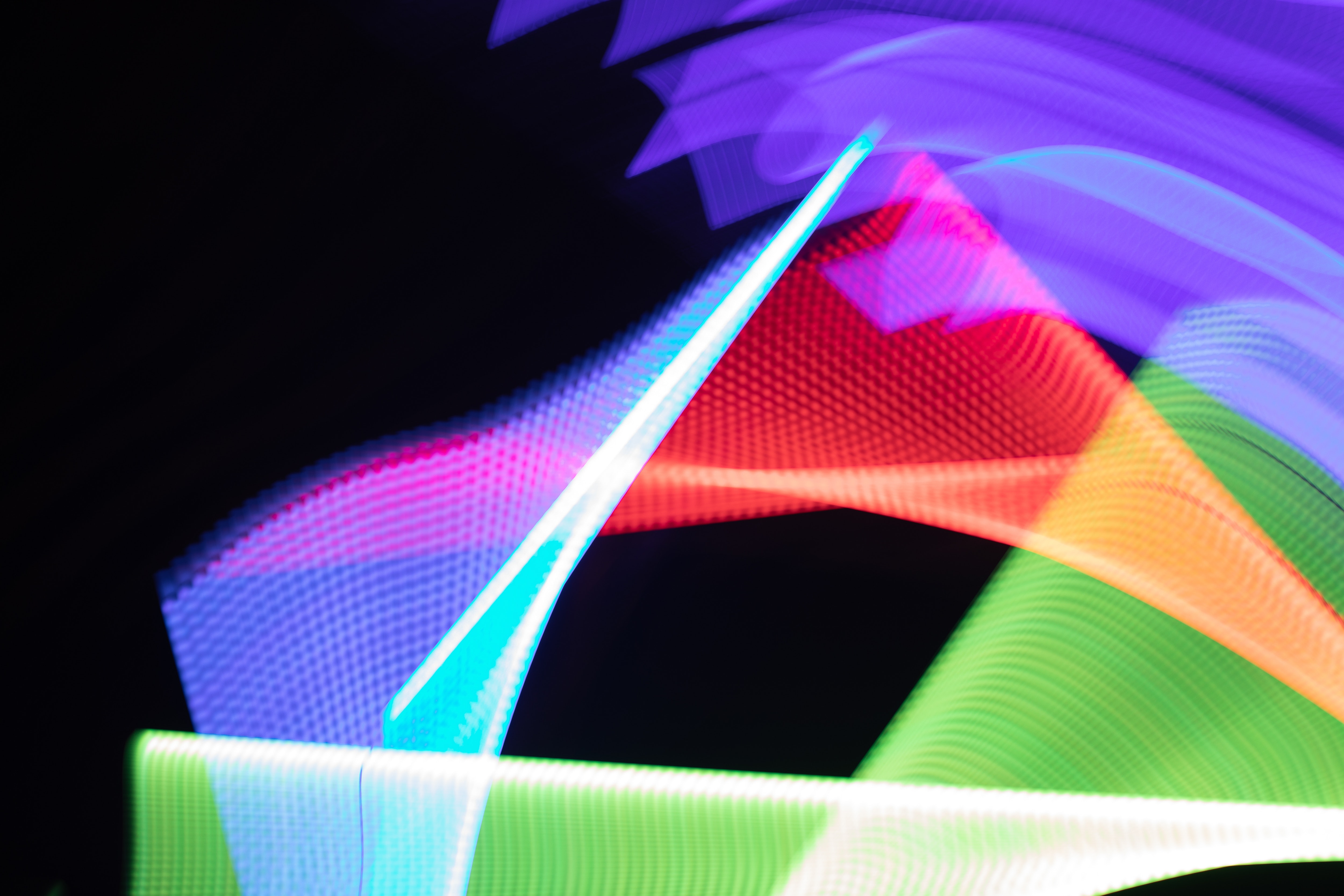 You may not have heard of the Internet of Things (IoT), but you will know what it is. We’re surrounded by things that are categorised under IoT, whether it’s at home, at work, at a shop, or on a plane. So, how does it work, and why should we care?

What is the Internet of Things?

Simply put, the Internet of Things refers to the multitude of physical devices around the world that connect to the internet, all collecting and sharing information. When technology has advanced so much - with wireless vs wired systems and the ability to turn an inanimate object into a little robot with computer chips - it’s now possible to turn pretty much anything into an integrated part of IoT, from something as small to something as big as an aeroplane.

There's no doubt that the world has become more digitally intelligent. More and more devices are becoming smarter. You can turn your home into a smart home thanks to integrated home systems (like Amazon Alexa) that enable you to control lights, music, temperatures and home security systems by voice command. And so many devices can be connected by adding sensors to create intelligent communication channels, where they can share real-time data without involving a human being. This is why we now have the smarter home security alarm, where you can connect your smart home security camera and smart alarm sensors via WiFi. Each sensor communicates with the central base device to alert and notify through an app, and can also link to burglar alarm monitoring.

And want to know how smart these alarm sensors can really be? You can be notified of dangerously low and freezing temperatures with a temperature sensor, so you can get an early warning of potential bursting pipes. A smoke detector can communicate with your home security system and so can a water sensor: triggering an alarm if any water leaks occur to help you prevent costly damage.

Detecting the unique frequency of shattering glass, a glass break sensor can connect to instantly inform you of a break-in. Then you have the burglar alarm entry sensor to protect windows and doors, triggering the alarm or notifying you when any are opened.

A motion sensor can cover an entire room to detect only the unique heat signature of humans (making pets safe from detection). And a panic button can be set up wherever you’re most likely to be in the home if ever there’s a home invasion, so you can immediately call for help.

And all these sensors and devices are forming part of an IoT system by sharing real-time information to trigger programmed alerts - all without wires.

From small to big IoT devices

What else can be connected to the internet to be controlled? Lightbulbs can be switched on and off and even their vibrancy and colours can be controlled from a smartphone app. An IoT device can be as small and playful as a children’s toy to as big and serious as a driverless truck or aeroplane. The larger objects may be filled with smaller IoT components. For instance, a jet engine will contain thousands of sensors to collect and transmit data to ensure it’s operating efficiently. The IoT functionality also enables aeroplane manufacturers and airlines to monitor planes in near real-time for critical events. Data gathered from the numerous flights can then be analysed to determine long-term patterns and to help improve the entire passenger flight experience.

It can get even bigger still. Smart city projects are also filling up entire regions with sensors to help us gain a better understanding and control of the environment. Take Las Vegas, for example. The city used Cisco’s solutions to collect and analyse data across environment, water, traffic, crowd control, lighting, transit, security, waste management, and parking - all to become a smart city and to improve the lifestyles of its residents and visitors. Incredible.

Where did the Internet of Things come from?

The term itself is mainly used to describe devices that wouldn’t generally be expected to have an internet connection and that can communicate with the network without human action. It’s referring mainly to what we can turn into a digitally intelligent device and communicator. So, for example, a laptop isn’t really considered an IoT device. But, a toothbrush, smartwatch, or a wearable device might be labelled as such.

The history behind the term mainly dates back to the 80s and 90s where discussions were had about adding sensors and intelligence to basic objects, but technology was slow. RFID tags (used for tracking, identifying, and theft prevention) were a game changer with low-power chips allowing for wireless communication. Then the adoption of IPv6, along with other things, was also a necessary step for the IoT to scale. And it was in 1999 when the term ‘Internet of Things’ was coined, by Kevin Ashton, but technology had to actually catch up. Starting out to help manufacturers and machines in business, it’s now travelled to our offices, homes, and basically our lifestyles with travel and tourism.

The IoT for the home

As well as amazingly smart home security, consumers at home can benefit from a whole host of other IoT devices, such as a smart fridge, smart speakers, smart lights, smart plugs, and smart thermostats. Smart speakers can be set up in every room for you to voice command the lights, music, heating, calls, or if you just want to ‘Google’ something without using a computer or phone.

Smart thermostats can help you save on energy to give you easier control over your home’s temperature, working by a predictive system where they set the home temperature themselves through sensors. They can detect your presence to then better regulate the temperatures to concentrate on where people are whilst keeping the rest of the home at comfortable temperatures.

You can also make chores, cleaning, and irrigation a whole lot smarter. A smart irrigation system can detect moisture in your lawn and allow you to water your plants and garden more efficiently with installed sprinklers. You can control it through an app, and it can also take into account the kinds of plants you have.

Not only do smart IoT devices like these make life so much easier, but they also help to keep older people more independent, as it makes it easier for relatives and carers to communicate with them to monitor how they are coping.

If you’re feeling a bit behind with all this talk of smart technology, we can help update your home with our intelligent smart security systems, where you can even build your own custom one. And it won’t take long, as you can install them yourselves in minutes! Just contact our friendly, knowledgeable team at SimpliSafe today.